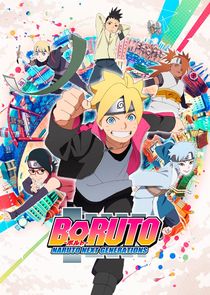 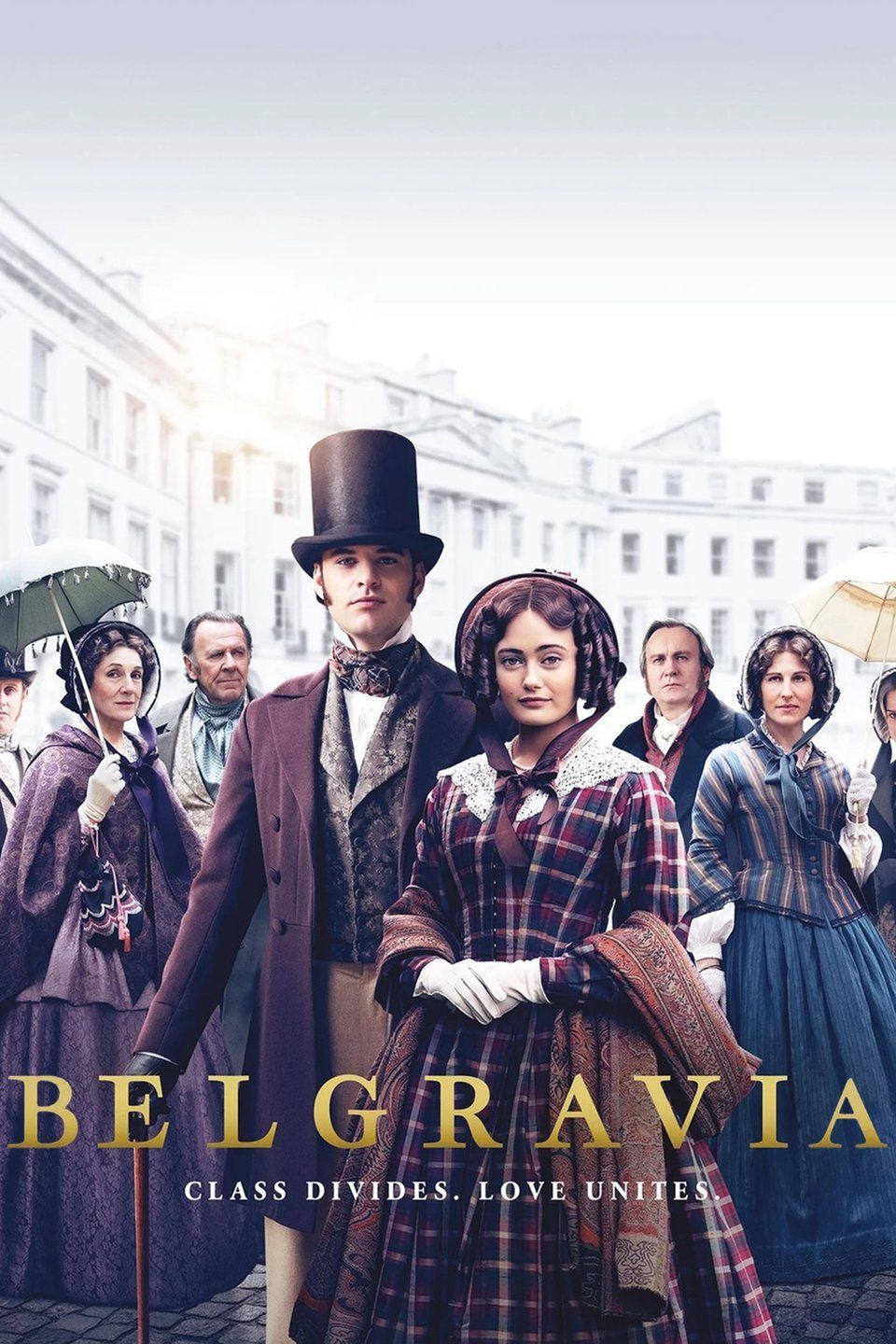 Belgravia is set in the 19th Century, around seventy years before Downton, when the upper echelons of society began to rub shoulders the emerging industrial nouveau riche. But the story begins on the eve of the Battle of Waterloo in 1815, when the Duchess of Richmond throws a party in Brussels for the Duke of Wellington. Among the guests are James and Anne Trenchard, who are living on the profits of newfound trading success. Their young daughter Sophia has caught the eye of Edmund Bellasis, the son and heir of one of the richest and most prominent families in England. Twenty-five years later, when the two families are settled into the newly developed area of Belgravia, the events of the ball, and the secrets, still resonate. 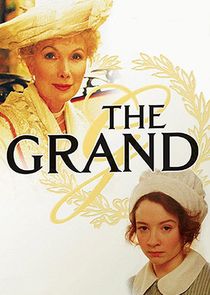 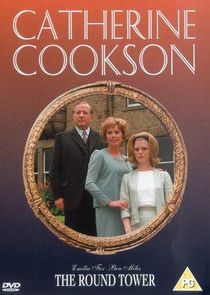 Catherine Cookson's The Round Tower 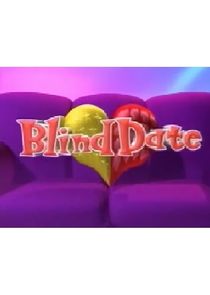